Our classrooms must be meaningful, relevant, and fun.

This FREE mini course includes an hour of video instruction from Jed himself as well as additional resources and a certificate of completion for ONE HOUR of professional development credit. 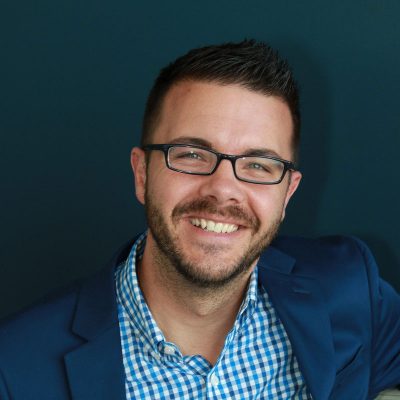 Jed Dearybury began his education career in 2001. During his 13 year early childhood classroom tenure, Jed received numerous awards. He was featured in GQ Magazine as Male Leader of the Year, met President Obama as the SC winner of the Presidential Award for Excellence in Math and Science Teaching, and was named as a top 5 finalist for South Carolina Teacher of the Year because of his passion, love, and success in education. Since 2015, he has become an educational leader by providing quality, hands-on, engaging learning experiences for students and teachers across the country. In 2020, he published his first book, The Playful Classroom. Book 2, The Courageous Classroom will be released in July of 2021!

When does the course start and finish?
The course starts now and never ends! It is a completely self-paced online course - you decide when you start and when you finish.
How long do I have access to the course?
How does lifetime access sound? After enrolling, you have unlimited access to this course for as long as you like - across any and all devices you own.
What if I am unhappy with the course?
We would never want you to be unhappy! If you are unsatisfied with your purchase, contact us in the first 30 days and we will give you a full refund.
off original price!

The coupon code you entered is expired or invalid, but the course is still available!